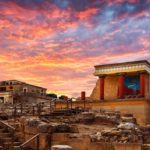 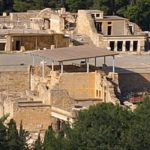 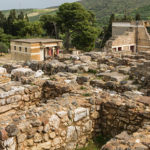 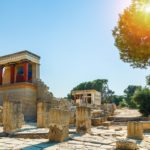 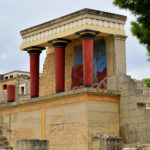 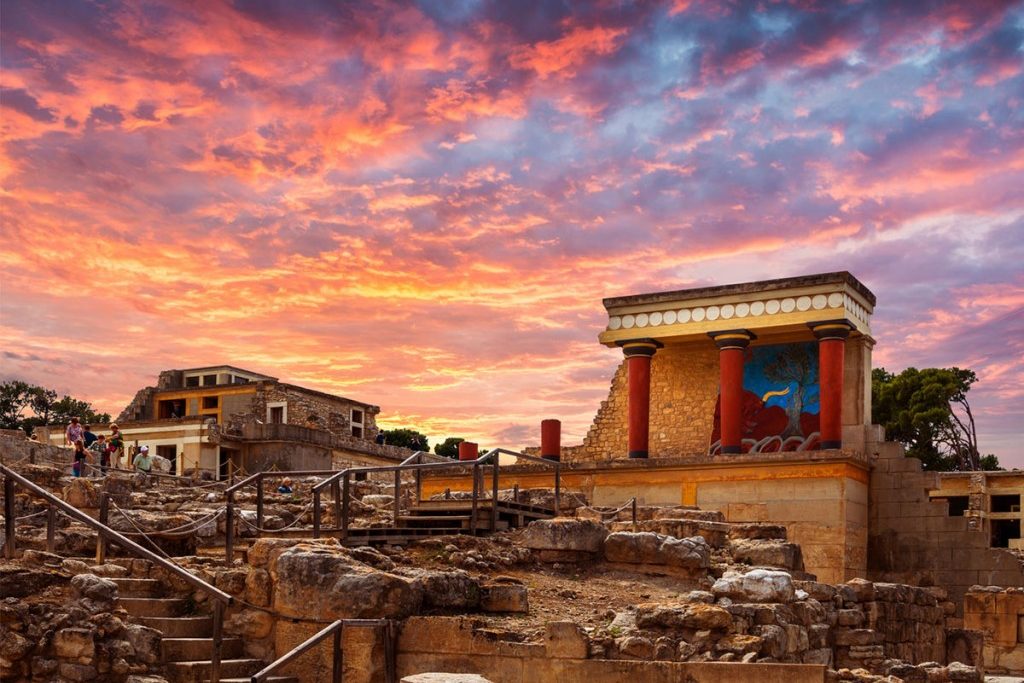 Knossos – where European civilization began, an era ruled by the powerful King Minos and steeped in mythology with legends of Theseus, the Minotaur and the Labyrinth. The layout of the palace was so complicated, flourishing between 3,000 BC and 1,400 BC strangely disappeared, only to be discovered again by the English archaeologist Sir Arthur Evans at the turn of the century. Now partly reconstructed, red columns and gigantic double headed axes are a vivid reminder of this forgotten race.
Free time will allow you to explore the streets of the Heraklion capital, whether its shopping in the vast array of shops, browsing through the vegetable market, or sight seeing at the harbor with its many fishing boats.

This website uses cookies to improve your experience while you navigate through the website. Out of these, the cookies that are categorized as necessary are stored on your browser as they are essential for the working of basic functionalities of the website. We also use third-party cookies that help us analyze and understand how you use this website. These cookies will be stored in your browser only with your consent. You also have the option to opt-out of these cookies. But opting out of some of these cookies may affect your browsing experience.
Necessary Always Enabled
Necessary cookies are absolutely essential for the website to function properly. This category only includes cookies that ensures basic functionalities and security features of the website. These cookies do not store any personal information.
Non-necessary
Any cookies that may not be particularly necessary for the website to function and is used specifically to collect user personal data via analytics, ads, other embedded contents are termed as non-necessary cookies. It is mandatory to procure user consent prior to running these cookies on your website.
SAVE & ACCEPT