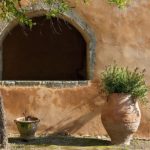 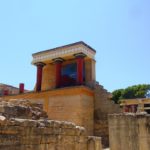 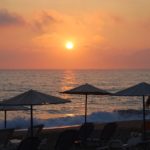 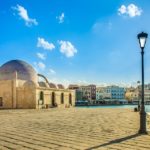 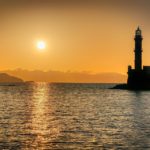 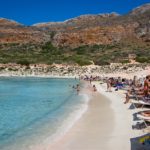 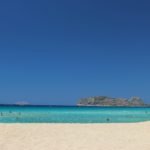 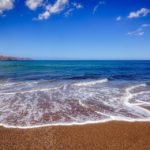 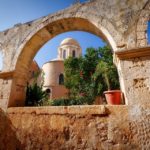 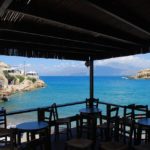 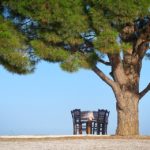 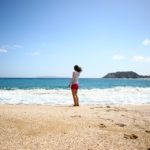 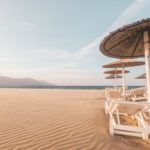 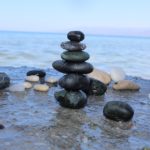 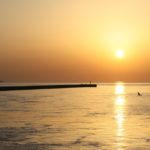 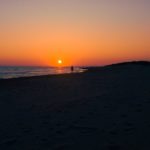 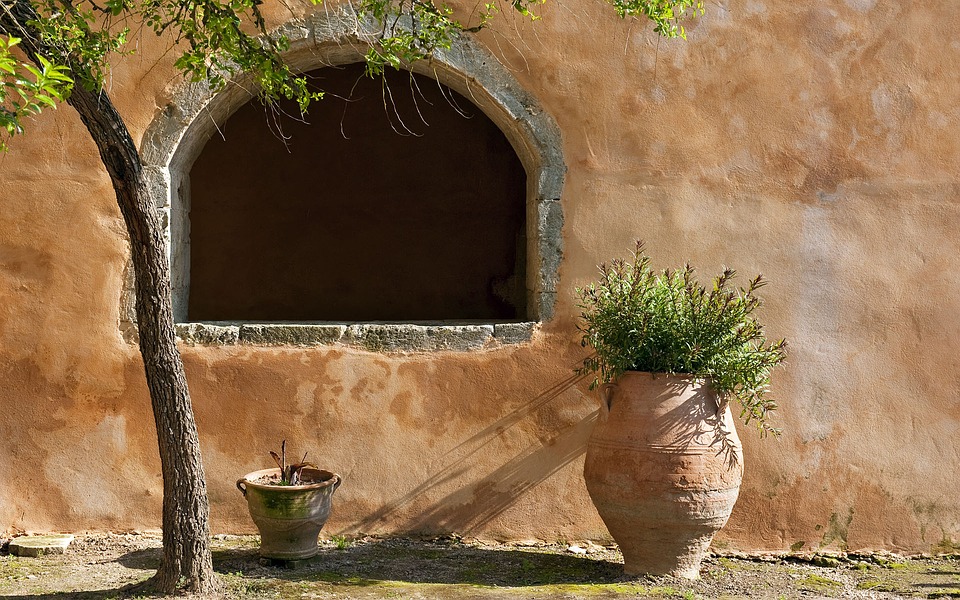 Crete   is the administrative – territorial unit of Greece, as well as the largest of the Greek islands and the most southern of them, with the exception of the small island of Gavdos.
The history of Crete dates back to the 6th millennium BC, when the island was first inhabited by people. The Minoan civilization dating back to the Bronze Age is the most famous period of its history. Then, palaces in Knossos, Phaistos and Zakros were built on the island and the islands of the Cyclades archipelago were populated.
The area of ​​Crete is 8260 sq. Km, the island reaches 260 km in length, and up to 56 km in width. The population exceeds 600,000. Crete is divided into four prefectures: Heraklion, Rethymnon, Chania and Lassithi. In the west of the island, Lefka Ori (White Mountains) rises – the highest point is 2453 meters. In the central part of the island is Mount Idi or Psiloritis with a height of 2456 meters. In the east, Mount Dikti rises to a height of 2418 meters.
The Cretan rivers are short and usually dry out during the summer months. Only the course of the rivers in Preveli, in the south of Rethymno Prefecture, and near Vrieses, in Chania Prefecture, is not interrupted all year round. The small, picturesque Lake Kournas, on the banks of which there are many taverns, is located near the town of Georgioupolis, Chania Prefecture. Kournas is the only natural freshwater lake in Crete.
The nearby islands of Chrysi, Koufonisi, Dia, Paksimadia, Gramvoussa are uninhabited, but one-day cruises are organized for tourists. The island of Gavdos is inhabited, and is located in the very south of Europe. Santorini (or Thira) is part of the Cyclades archipelago. Regular sea and air connections allow you to visit Santorini and return to Crete within one day.
In Crete, there are all conditions for a luxurious vacation in luxury hotels, for youth active recreation in low-cost hotels, and for family relaxation. Sea air, clear sea, hot sun, unique ecology, healthy and healthy cuisine, diverse entertainment and a rich history – will not leave you indifferent to this amazing island!

This website uses cookies to improve your experience while you navigate through the website. Out of these, the cookies that are categorized as necessary are stored on your browser as they are essential for the working of basic functionalities of the website. We also use third-party cookies that help us analyze and understand how you use this website. These cookies will be stored in your browser only with your consent. You also have the option to opt-out of these cookies. But opting out of some of these cookies may affect your browsing experience.
Necessary Always Enabled
Necessary cookies are absolutely essential for the website to function properly. This category only includes cookies that ensures basic functionalities and security features of the website. These cookies do not store any personal information.
Non-necessary
Any cookies that may not be particularly necessary for the website to function and is used specifically to collect user personal data via analytics, ads, other embedded contents are termed as non-necessary cookies. It is mandatory to procure user consent prior to running these cookies on your website.
SAVE & ACCEPT